Quennell Rothschild & Partners worked with architects Goldstone & Hinz to design habitats for highly endangered big cats at the Central Park, Prospect Park, and Queens zoos. Each of these exhibits was designed to emulate the natural habitat of the animals: in Central Park, the snow leopards live among rocky outcrops reminiscent of their harsh mountainous environment; in Prospect Park, Amur leopards, who come from the temperate mountain forests of eastern Russia, live in a hilly wooded setting. These two exhibits each respond to the historically significant character of their  surrounding parks.

The Queens exhibit, the only one which was not ultimately built, was intended to house jaguars in a jungle and grassland environment.

The Wildlife Conservation Society was the client for these exhibits, which were designed in coordination with their animal experts and Exhibits Department to provide a rich variety of experiences for the cats, as well as for visiting humans of all ages. 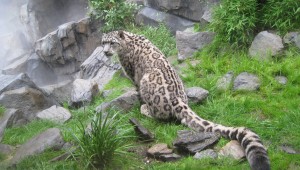 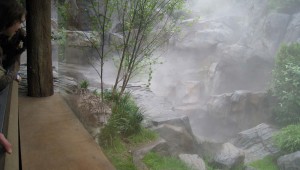