Built for the 1964 World’s Fair, the Fountain of the Fairs is an axis of three fountains linking the spectacular landmark of the Unisphere with the Fountain of the Planets. Originally the site of dramatic water and light shows that attracted thousands of awestruck visitors, the pools fell into disrepair and became dry and derelict.

QRP’s master plan renovates these historic fountains to better serve contemporary needs while respecting the 1939 and 1964 World’s Fair designs. Water will return to the Reflecting Pool and the Large Fountain, while the Center Fountain will become a sunken theater.

During Phase One, the Reflecting Pool was reconstructed as an interactive fog garden whose ephemeral, cooling cloud refreshes visitors on hot summer days. Following community requests, the pool retains its 1964 footprint, and new paving references the Art Deco style of 1939 New York. Future phases will turn the Center Fountain into a performance space surrounded by tiered seating, and the Large Fountain into an interactive water play environment. Playful spray showers will reference the arching jets that lined the pool during the 1943 World’s Fair.  The Fountain of the Planets plaza, softened and shaded with new plantings, will accommodate food trucks.

New benches, lounge chairs, tables, and seatwalls have been provided throughout the area. The massed yews that currently obscure views of the Reflecting Pool were replaced with grasses and low evergreens that afford a sense of enclosure without obstructing sightlines. Young red maples supplement the existing groves of mature trees. 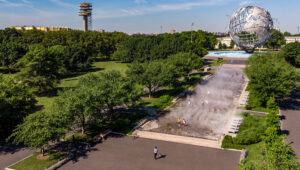 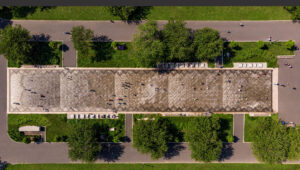 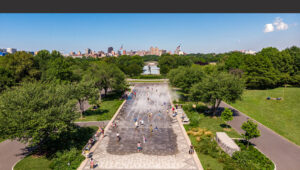 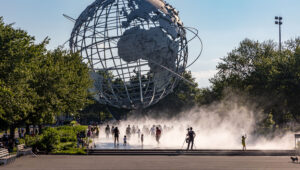 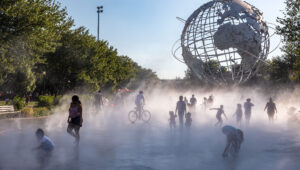 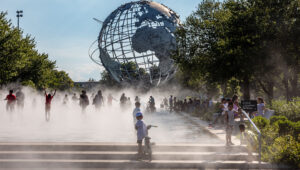 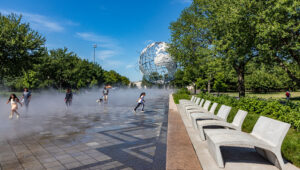 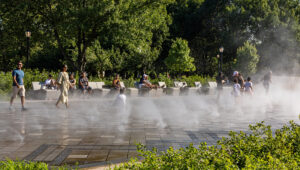 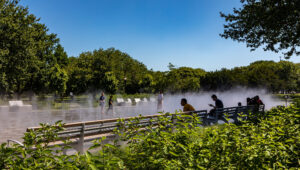 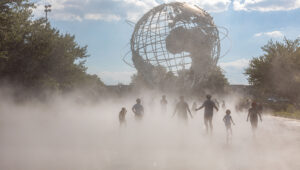 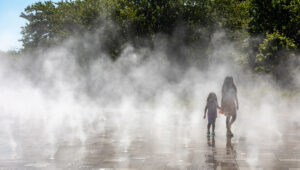 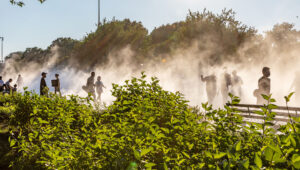 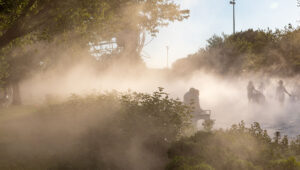 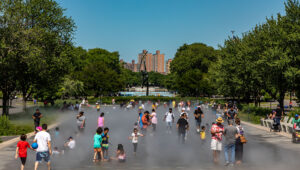 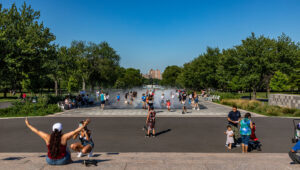 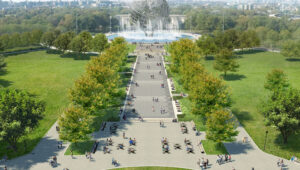 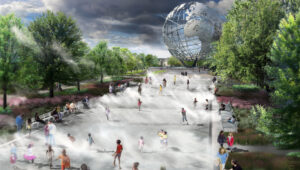 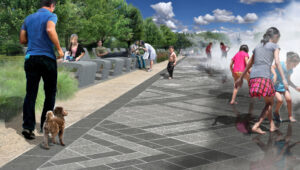 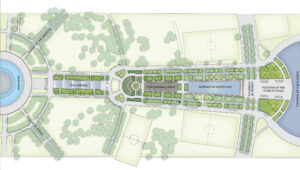 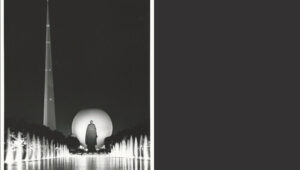 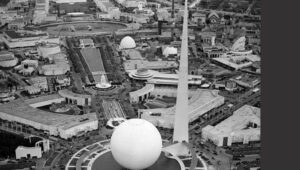